The 5 Best Moments Of The German Biathletes In the Race

The German biathletes were able to come back in the second relay race of the World Cup winter. They finished third and were thus able to take their first victory of the competition.

The German male's relay secured the second podium of winter at the Biathlon World Cup in Hochfilzen, Austria in the 2nd race. Despite a criminal round and five loads, it was enough for the quartet from Justus Strew, Johannes Kuhn, Roman Sees and Benedict Doll. 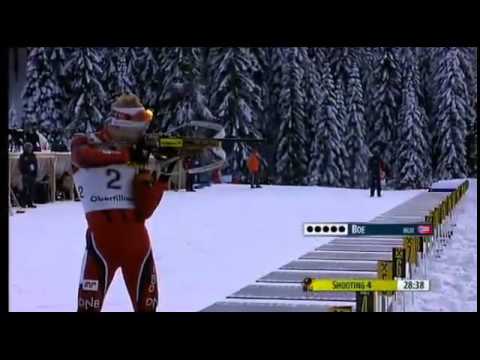 The deficit to winner Norway around superstar Johannes Thingies BO was 28.6 seconds on Saturday.

2nd place protected Sweden after 4 x 7.5 kilometers. At the start of the season, the DSV relay had currently ranked second in Finland the previous week. Start runner Strew had some problems in the snowy path and could only turn over as ninth. The best efficiency at the shooting variety was of little usage to the Saxons, and at his last round the lost more than 20 seconds to the leading Norwegians. Kuhn then began promising and came up to the leading group, however bit of his standing shooting worked, and he even needed to go to the charge. It wasn't the first and the last charge. That happens, stated Kuhn.

Sees and Doll lead the season onto the podium

With increasing snowfall, Sees took over as a seventh with a seventh with 45.1 seconds behind Italy. While On quickly secured the lead a day after his sprint victory, Germany stepped forward in fourth place. Sees acted completely before the last runner was enabled to get going. The Black Forest pushed in 3rd place after its very first shooting and held this position with confidence to the finish. All results and the race to check out in the ticker...