Road of Heroes Has Been Updated With The Best Holiday Theme

Clover Games, an entertainment venture company, said that mobile game roads of Heroes will be updating content such as holiday theme at the end of the year.

Through this update, the Road of Heroes decorates the freedom plaza with a holiday party theme, allowing users to feel the end of the year and enjoy meetings with other users.

At the same time, we will launch a new hero ONDAM of the Earth Attribute. The earth ONDAM is a hero from the Lauri of the East continent, and despite his young age, he is sitting to the general's place to defend Guru with his natural physique and martial arts skills. 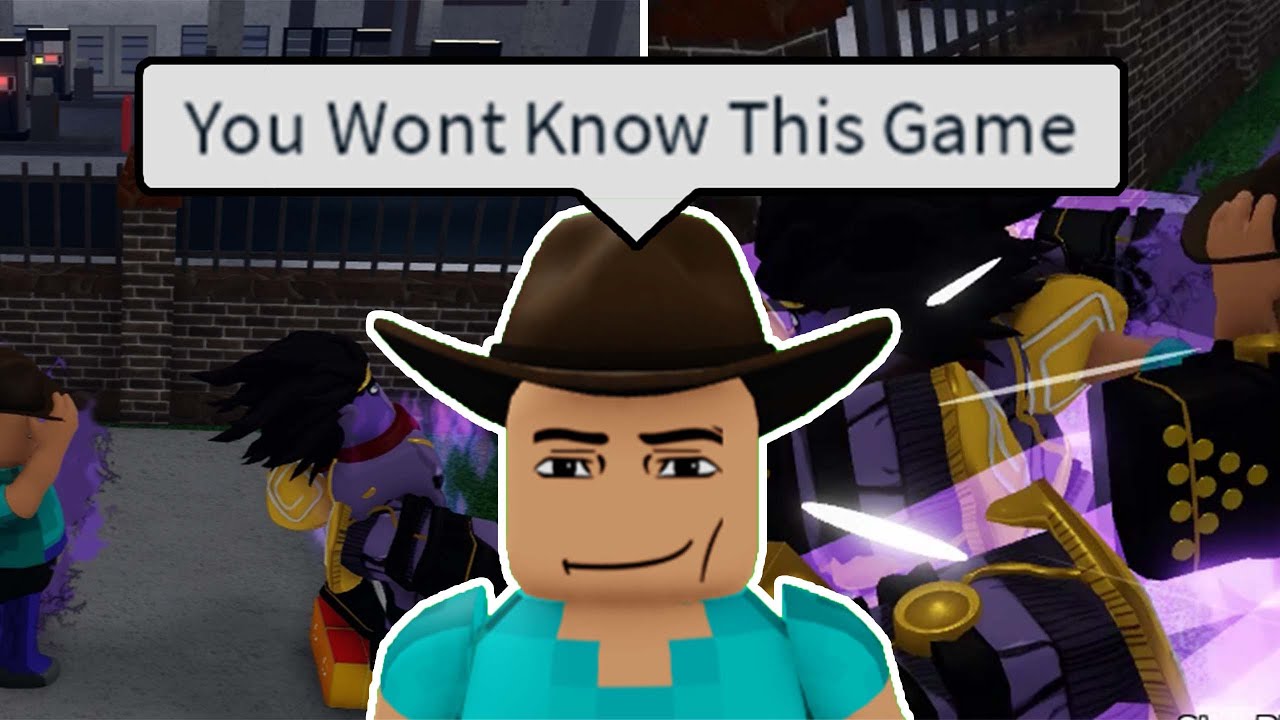 Land ONDAM will be summoned by February 1, 2023: can be recruited through eternal strangers.

Schneider and Charlotte's Avalon Knights will also be added. It consists of general and limited editions and will be sold by February 1 at the costume room and the mileage store.

Meanwhile, Clover Games has been carrying out a 1,000-day countdown every day, unveiling a new illustration festival every day since the 9th to commemorate the start of the road of Heroes service. A total of 11 illustrations will be released by the 19th. The axis can be found in 11 artists' personal social network service (SNS), the Road of Heroes official community and in-game loading banner. In addition, the 1,000-day commemorative audit event will be held until 21st, where alliance attendance can be recruited.

For more information on other updates, please visit the official Road of Heroes community.