The duel is an asynchronous PVP content that can play with other users, and it is possible to participate in the competition by strategically combining the growing heroes. The season is held, and this season will be held until the 9th of next month. Rewards are given based on duel performance during the season, and you can get crystals up to 100th place. The duel decision-making method is also intense. If you win with your opponent, you can take the opponent's ranking in the form of winning the opponent's ranking, which can greatly increase the ranking at once.

As the core goods, Crystal, appear in earnest, the game in the game is reorganized. Crystal stores will be able to secure rare items such as exclusive equipment of characters that have been difficult to obtain so far. 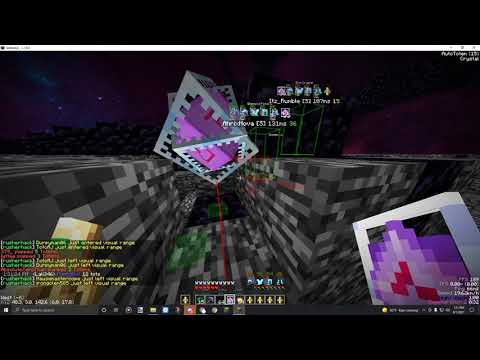 A rich event is held to commemorate the opening of the duel. If you participate in the duel by the 28th of this month, you can receive a hero summons and a free gem depending on the number of participants. If you win the duel, you can get a free gem and hero ~ legendary equipment random box.

Hello, Ella is the first work to be presented by Comes Holdings and Ally Public (CEO Lee Jae-young). The story of Ella and colleagues who were fateful adventures on the stage of the fantasy world, Esperanto, were contained in emotional animation and cartoons (mobile webtoons). In addition, a chain skill system that combines the skills of various heroes to create synergy, you can feel the fun and exhilarating taste of strategic battles.