For Kai Brünker, the playing time at the 1-2 of the FCM in Braunschweig ended prematurely at the end of April, after an ankle injury, the striker had to get off the field again a quarter of an hour after his substitution. On Thursday there was the exact diagnosis after an MRI examination: Syndesmoseriss. Brünker will be operated on Friday, as coach Christian Titz announced at the press conference before the away game at VfL Osnabrück on Saturday (1.30 p.m., live! At Kai). Brünker was on duty 28 times for the future second division club this season, but he never ran over the full distance. 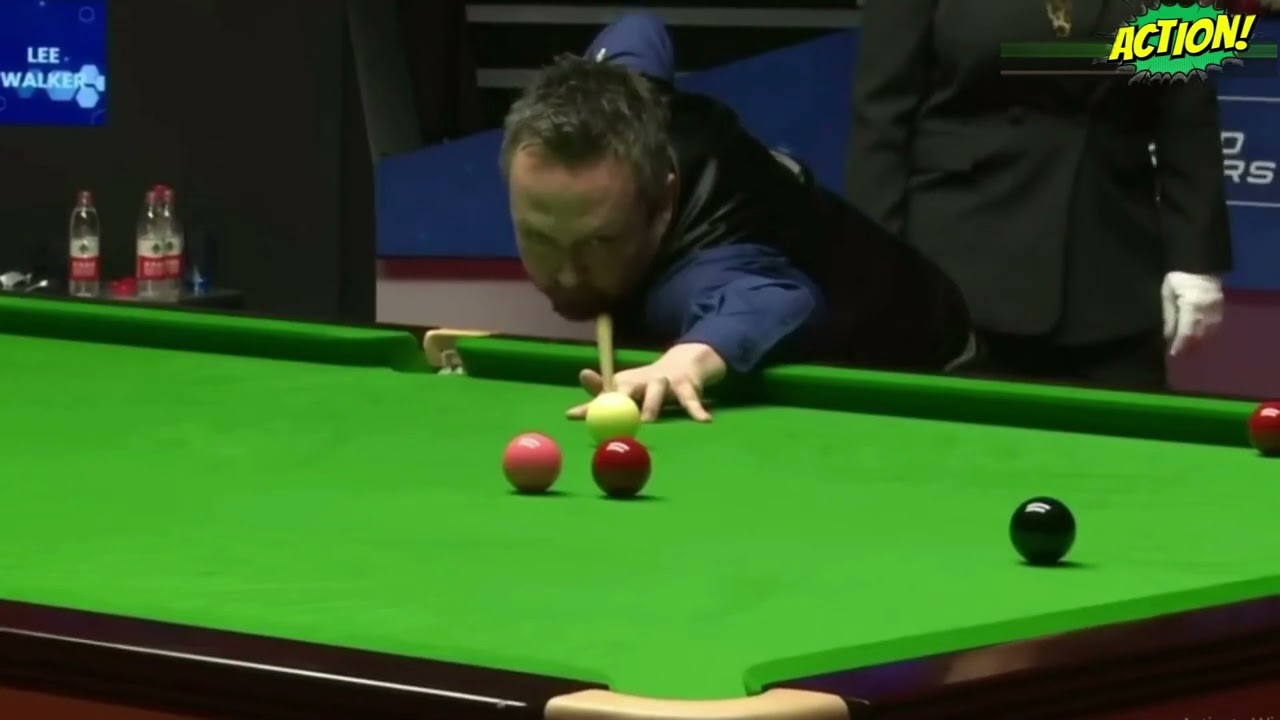 Brünker came 26 times as a joker. But here too, the 27-year-old was accurate and contributed seven goals to promotion.