Embracer Group announced the acquisition of several important Western studios Square Enix, and among them was Crystal Dynamics, which is engaged not only in the support of its released games and the development of new ones, but also helps the team from The Initiative with restarting Perfect Dark. Therefore, fans awaiting the release of the new version of the shooter became interesting about their further partnership after this transaction, and it became known that everything was in order with this. 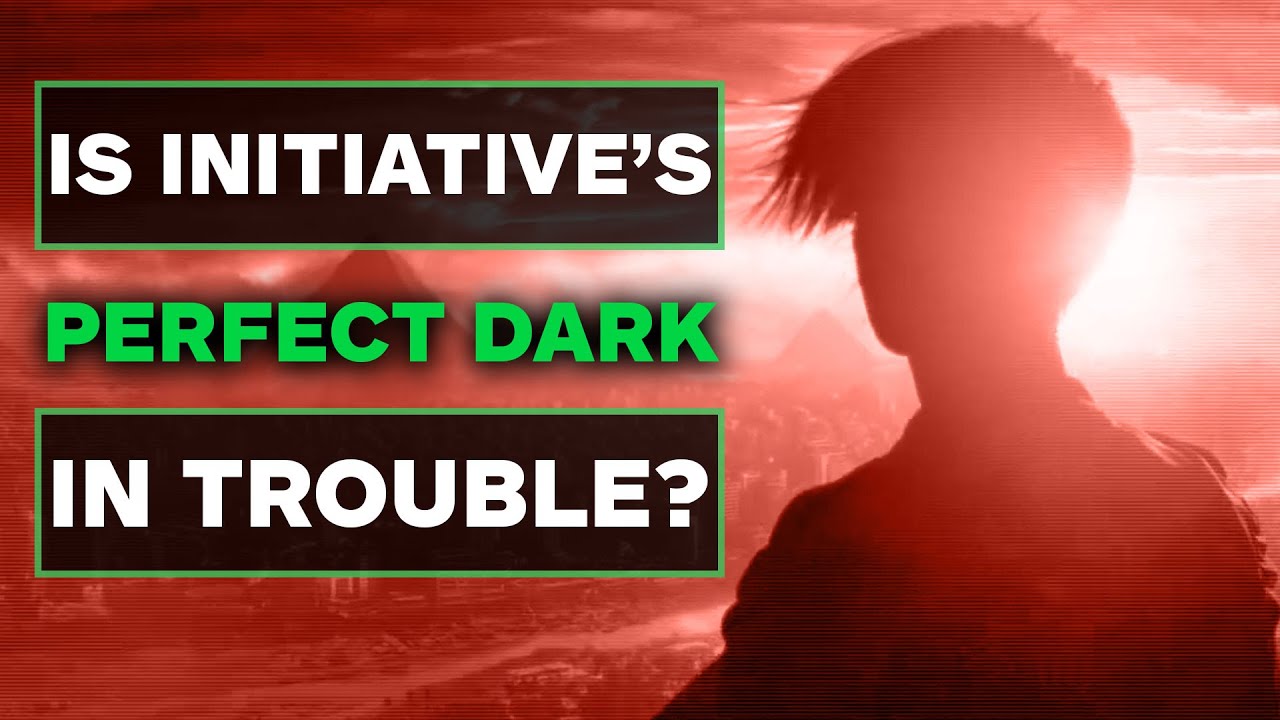 The Initiative Studio announced the "great progress in the development of Perfect Dark", which was achieved with Crystal Dynamics, and said that she would continue to cooperate with the company in her "next chapter."

To date, we know little about the restart of the Perfect Dark, which was announced in 2020. Judging by the rumors, the release of the shooter should not wait earlier than 2023, and therefore the maximum is worth counting on fans in 2022 is the first gameplay trailer to show at the upcoming large game exhibition Xbox & Bethesda Games Showcase.