Chemnitz on indefinite time without JAKUBOV 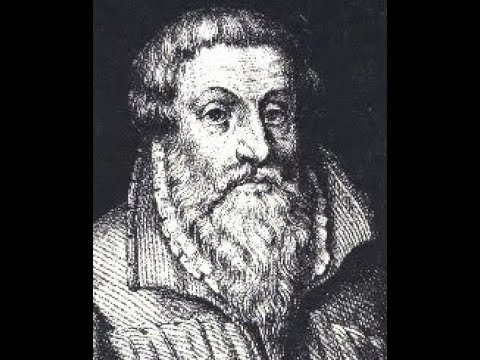 The 32-year-old Keeper, who had already missed the goalless point division against the SV Lichtenberg because of his back complaints, was lucky in misfortune: as a MRI examination revealed at the beginning of the week, the Chemnitzer power carrier "only" a terminal disk precooling and not - like First feared - a herniated disc. "I'm glad that a herniated disc can be excluded," Jakubov commented the new insights, and added: "I hope I soon return to training and help the team." ## Downtime do not predict Managing Director Marc Arnold also facilitated and emphasized how happy to be "that the doctors have given light all-clear". However, when the native Slovaks can implement his project, initially unclear and slopes "from the successes of the upcoming treatments. However, surgery is not necessary.